In the mid-1970’s, in the Northern Hills of South Dakota, there were few options for adults with developmental disabilities.  Because of this, a group of families came together with the desire to start a community in Spearfish to provide residential and work opportunities for people who might otherwise be living in an institution.  In 1976 Northern Hills Training Center was founded as a community based option for supported living and working 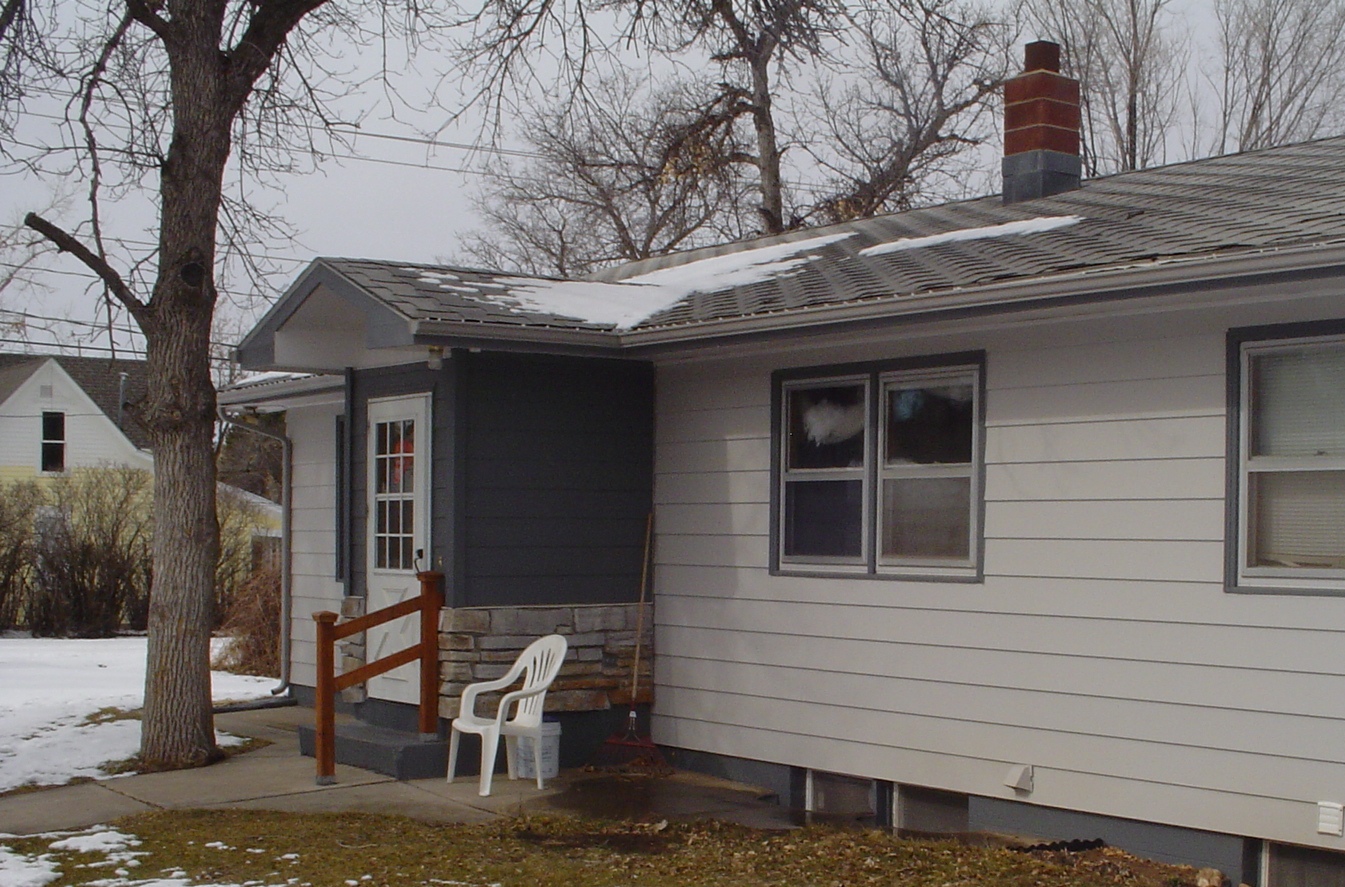 in the Black Hills.  Four of the original six people supported at NHTC are still living in Spearfish.

The first residential services were based in a 4 bedroom house at 1005 Canyon Street.  Six months later the first workshop was started in the Snapper’s Club at the City Campground.  By that time, there were already between 15 and 20 people receiving support from NHTC.  Over the next three decades, steady demand for services offered by NHTC increased the number of people being supported, and the variety of options for living and working in Spearfish.  The first job placement in a community business was made in 1976.  Since that time, many people have achieved employment, both individually and as part of small crews.  In 1992, NHTC opened the Job Shop, working closely with Rehabilitation Services, to help people with a variety of disabilities to find and gain employment.

In addition to the home at 1005 Canyon, NHTC has built houses at 1015 Canyon and 34th Street.  Apartments have been built on Ryan Road and on Hill Street.  Additionally, NHTC supports people in their own homes in Spearfish and Belle Fourche.  In 2003 the administrative offices of NHTC moved from the eastern edge of Spearfish (their home for nearly 20 years) into new offices on Harvard Street. 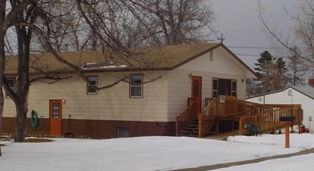 Community Support Providers provide services which may include residential, vocational, service coordination, and nursing care. Community Support Providers provide residential options for people, such as group homes and supervised apartments.  Community living training and residential expanded follow-along are also provided for those who are living on their own or are working toward that goal. Vocational opportunities may include working in the agency workshop, job coaching and pre-vocational training for individuals looking for community jobs and vocational expanded follow-along for those working in the community.

For further information regarding the Division of Developmental Disabilities, go to http://dhs.sd.gov/dd.